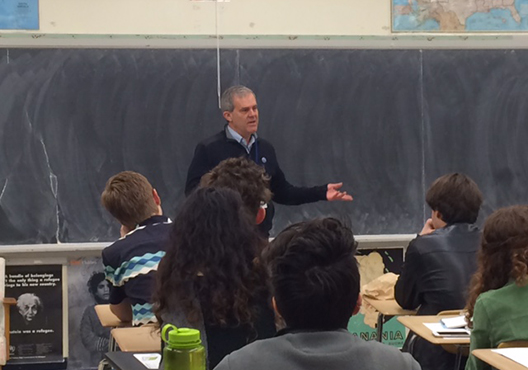 "Stuart has been a long-time activist for schools across the city, and a champion for equity; as Commissioner he will be one of the strongest proponents for our children and our schools on the City Council in decades.”

City Hall should provide more leadership in helping our school students and teachers. I would like to see thousands more of our kids do well in school, graduate, go to college, and go on to fulfilling, prosperous and enjoyable lives. I would like teachers to be able to afford homes near the schools they teach in.

We have a school system that used to be, and could once again be, an envy of the nation. Schools represent our future, our soul, our economic health. We can do a lot better. 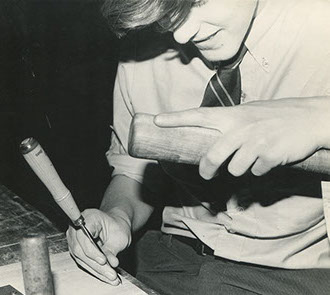 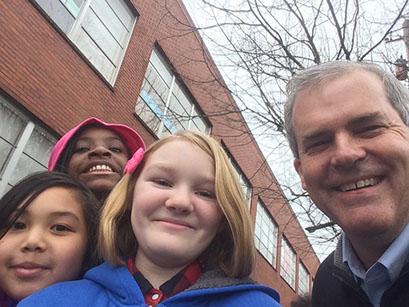 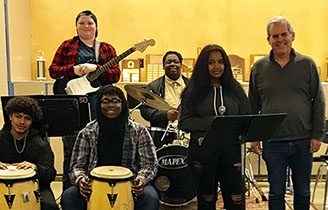 I have been involved in our public schools for 7 years. After visiting Minneapolis and learning about how their city aided their schools, I wrote '80% in 4 years' to show how our City Council could help to increase our graduation rates. Stuart's recent involvement with Schools. 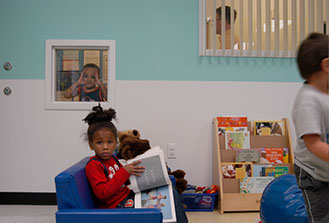 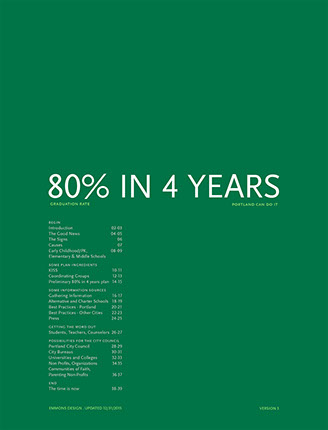 Cutting dovetails in 1972. Woodworking was a big part of my high school life. I have a personal connection to CTE. 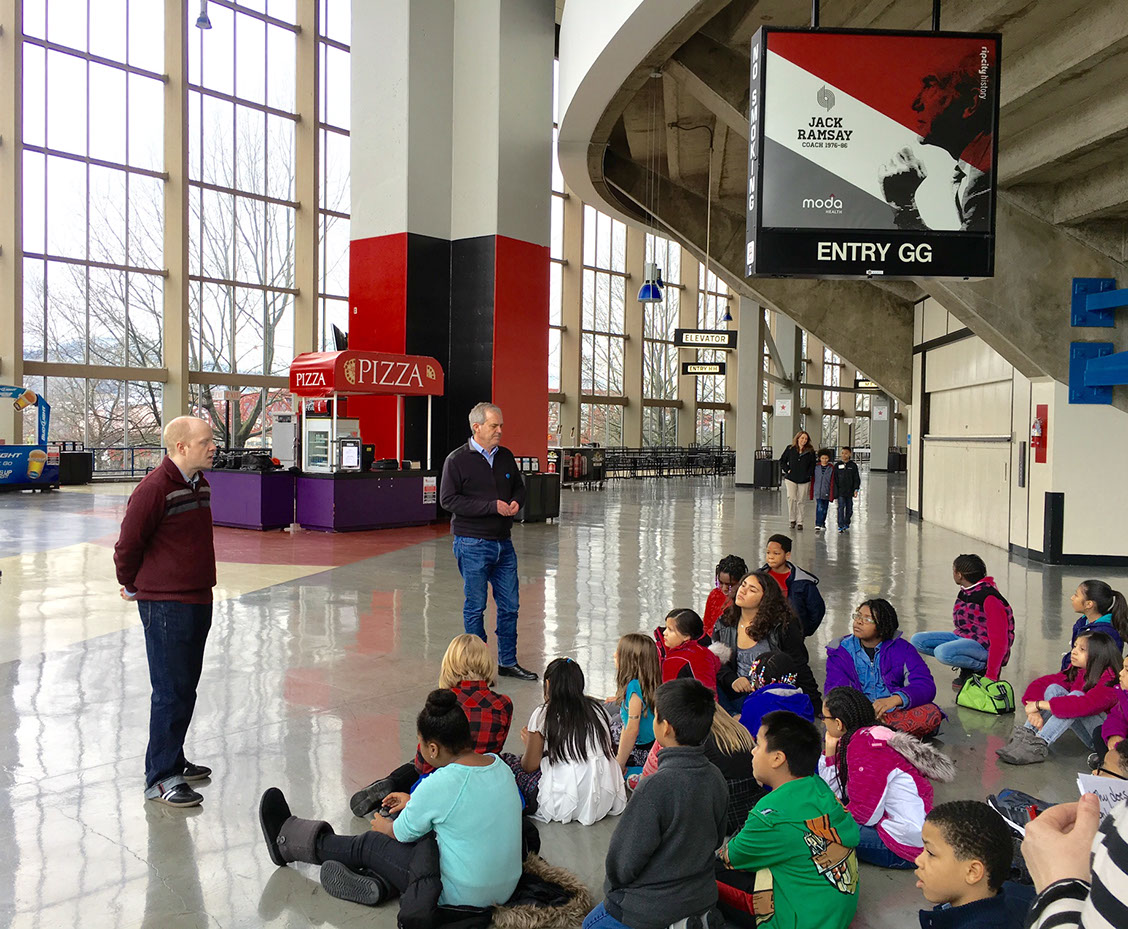