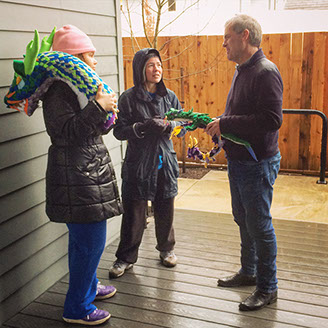 'this is why I do housing' 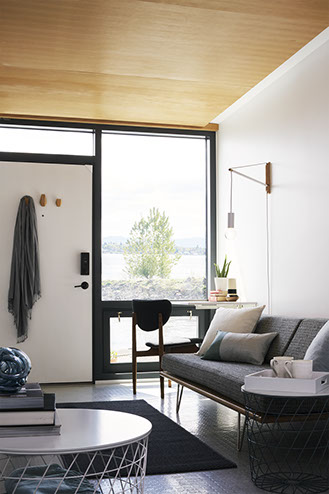 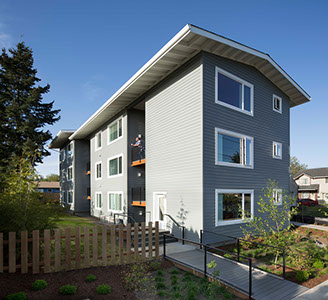 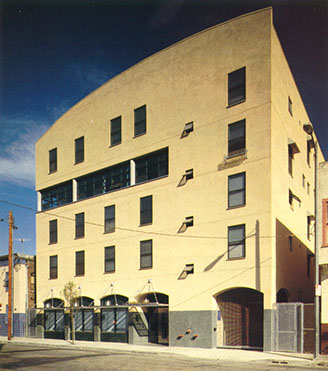 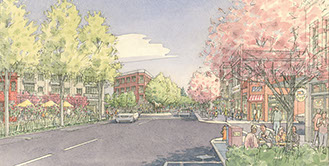 (with Bureau of Planning, PBOT) 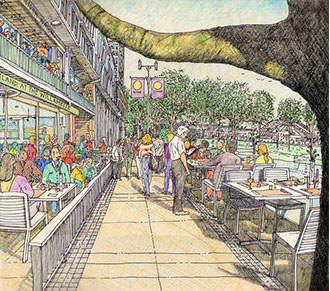 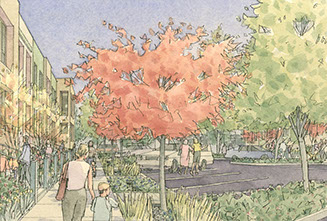 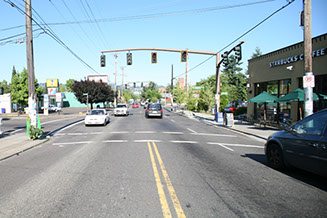 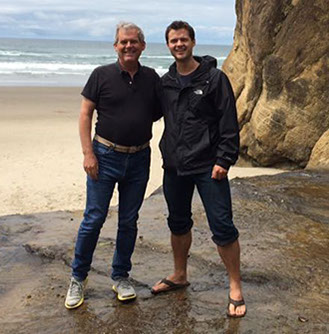 Stuart and Will Emmons at Hug Point 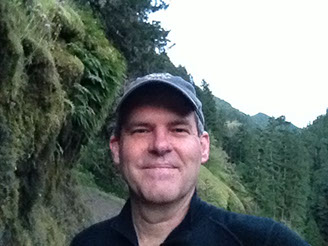 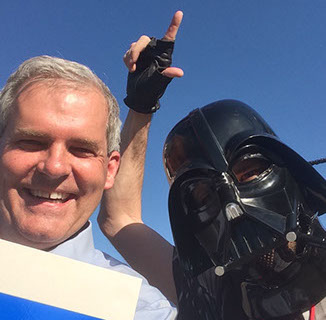 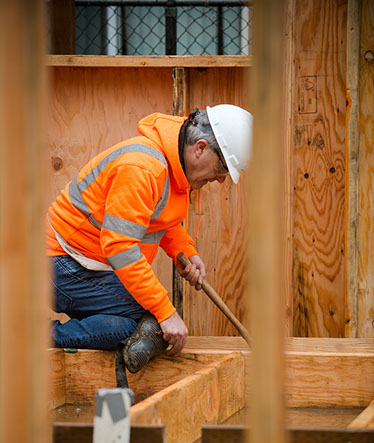 I've got tremendous experiences, coupled with skillsets that get people together to make good things happen.

Our rapid growth, and all the issues and challenges brought on as a result, calls for an architect and urban planner to be in City Government. Someone from the private sector who has worked on many city projects and has an in depth knowledge of what can be done better. Someone who understands how a city works, how all the parts work together. Someone who knows how citizens can work together to make a city that is more livable, more equitable, more sustainable. Someone who can listen, build consensus and make things happen.

I have been working on housing for my whole career. I've designed homeless housing and shelters, affordable housing and market rate housing, and I have an in-depth knowledge of how to bring people together, cut through the red tape,  and make housing happen.

My goal is to make huge progress housing our homeless, and provide Oregonians much more housing that is affordable and in great neighborhoods.

My recent modular MicroBlok design for homeless residents was the culmination of years of research and experiences from past projects. The design also came from feedback from people who are homeless, and people who develop homeless housing. I believe innovation is the best way to house more people - and my design for Kah San Chako Haws was intended to lower unit cost and deliver affordable housing faster. At the beginning of my career I was the lead designer for the Simone Hotel, the first new homeless housing project in LA for a generation. It won a national AIA award for design excellence. I know how to make homeless and affordable housing happen.

Please see many of the other issues that interest me to the left of this page, and click on them for more information.

I have lived in many cities, some that were car dependent (LA), some where transit is faster than driving (NYC). I came to Portland in 1976 from Philadelphia as a woodworker, attended PSU 1979-1981, went away in 1982 to go to Pratt Institute (B. Arch. 1986) and Harvard University (M. Arch. 1988). I worked in NYC and LA before returning with my family in 1995. I started my architecture and planning firm in 1997 in my basement and it grew from there. My son, Will, 22, is a Portland Public School graduate, and graduated from the College of William & Mary in 2016.

I will bring housing expertise and expertise in community based solutions. I listen. I have a reputation for finding common ground and being effective. Even though I'm not from government, I know how to get things done in government after years of working with cities on projects. My real world experience, creative problem solving abilities, and ability to listen and bring people together is well-known.

the icons above link to the Emmons Design website 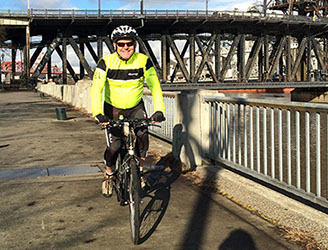 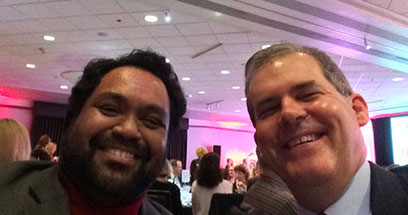 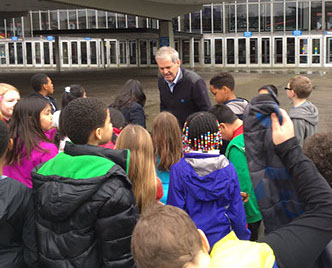 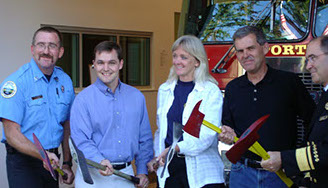 Stuart collaborating with Communities of Color team on project for 42nd and Killingsworth, 2006 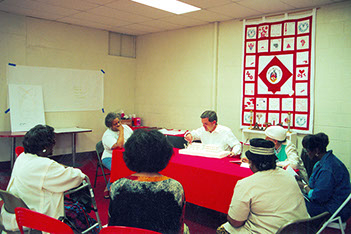 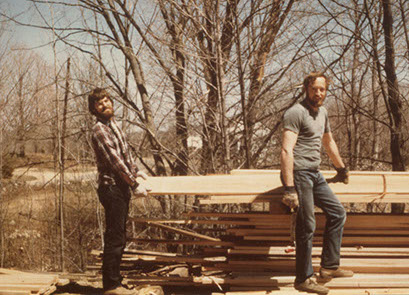 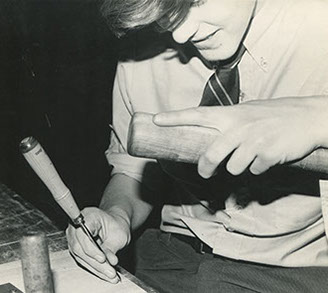 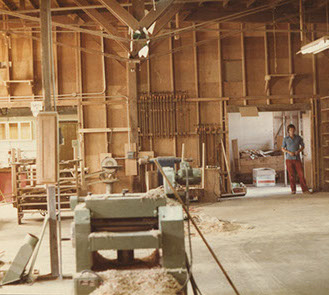